For ESPO’s Port Pro of the Month for December, we decided to interview Mr. Aurelio Martínez Estévez, Chairman of the Board of Directors of the Port of Valencia. In this interview, we talk about his vision for the Port of Valencia for the next decades, the development of a new container terminal, its focus on the Asian markets, and the importance of the cruise and ferry business in the Port and many more interesting topics. 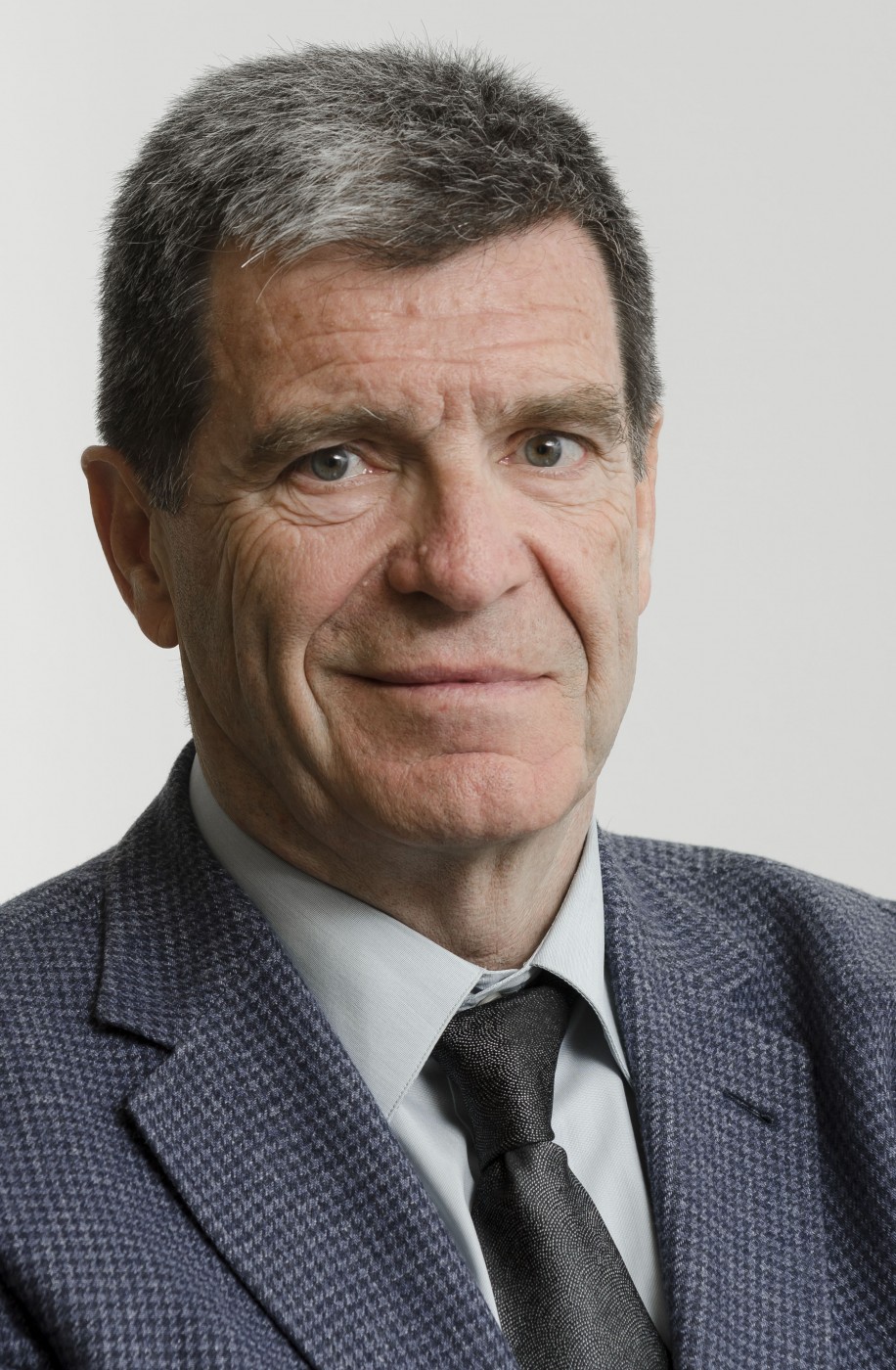 Can you briefly present the Port of Valencia? What are its main characteristics and challenges?

The port of Valencia is one of the main links in the logistics chain in the Western Mediterranean. It is the gateway for more than a third of the goods entering or leaving Spain and it is the first Spanish port for 84 countries in the world, with almost a hundred regular lines connecting the Iberian Peninsula and neighbouring countries with a thousand ports on five continents. Valenciaport is a hub port with a critical mass of cargo and traffic management that makes it attractive for large ships. It is also a port specialising in containers, which combines almost at 50% import/export with transshipment. We reach 88 ports in China, 30 in Japan and more than 50 in the United States, to give just a few examples; but we are also the gateway to getting consumer goods to any corner of the world. There are three countries on the planet to which we only send one container per year, and another six countries with which we only handle two TEUs/year.

Last October we surpassed 5 million TEUs, in year-on-year terms, and if nothing changes, we will close the year with nearly 5.2 million containers. It is a success of the Port Community of Valencia, of its businessmen and workers.

As a Port Authority, we want to be leaders and the best in providing the services that our clients demand.

The Port of Valencia aims to become the third container port in Europe. Can you tell us which steps the port is taking to achieve this aim?

Continue reading the interview on the ESPO website here