Freeport East has continued to make strides towards full operations in recent weeks.

Having appointed their first permanent Chief Executive back in September, Freeport East has now appointed a new Chair of the Board.

Mark Lemmon takes over from George Kieffer who had been covering the post on a temporary basis.  Mr Lemmon has a background in infrastructure finance and is also a Governor at South Bank University and Deputy Chair of the Board at Shoreham Port. His appointment was backed unanimously at the Freeport East Supervisory Board on Monday.

At the same Board meeting, Founding Members of Freeport East Limited also gave their endorsement to the company’s Articles of Association paving the way for full incorporation to take effect in the coming weeks.  This firms up the governance mechanism required by Government to fully implement the Freeport East programme and will allow further infrastructure works on key development sites to commence early in 2023.

Mark Lemmon, Chair of Freeport East, said: “I’m delighted to be taking on the role of Chair of the Board at Freeport East. Not only does it offer the prospect of delivering on a vision of green economic growth for the region, but it is also focused on delivering inclusive growth, with an emphasis on reducing inequalities and improving access to jobs and skills for everyone. Recent progress provides growing momentum for us to build on positively.”

George Kieffer, outgoing Acting Chair, said: “It’s been a pleasure to shepherd Freeport East to the status it has reached today – the formal creation of Freeport East as a Company is a significant milestone.  It has been a great example of collaborative working across Council, District and public-private boundaries and I am confident it is now well set up to deliver significant socio-economic benefits for the region in the coming years” 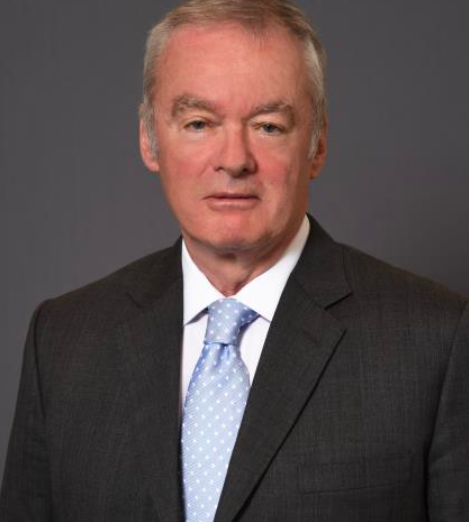 Mark Lemmon has been appointed Chair of Freeport East