The Ports of Sines and Algarve Authority welcomes the decision of the Portuguese Government that approved the decree laws that stablish the basis for the concession of the new Vasco da Gama Terminal and the expansion of the existing Terminal XXI. 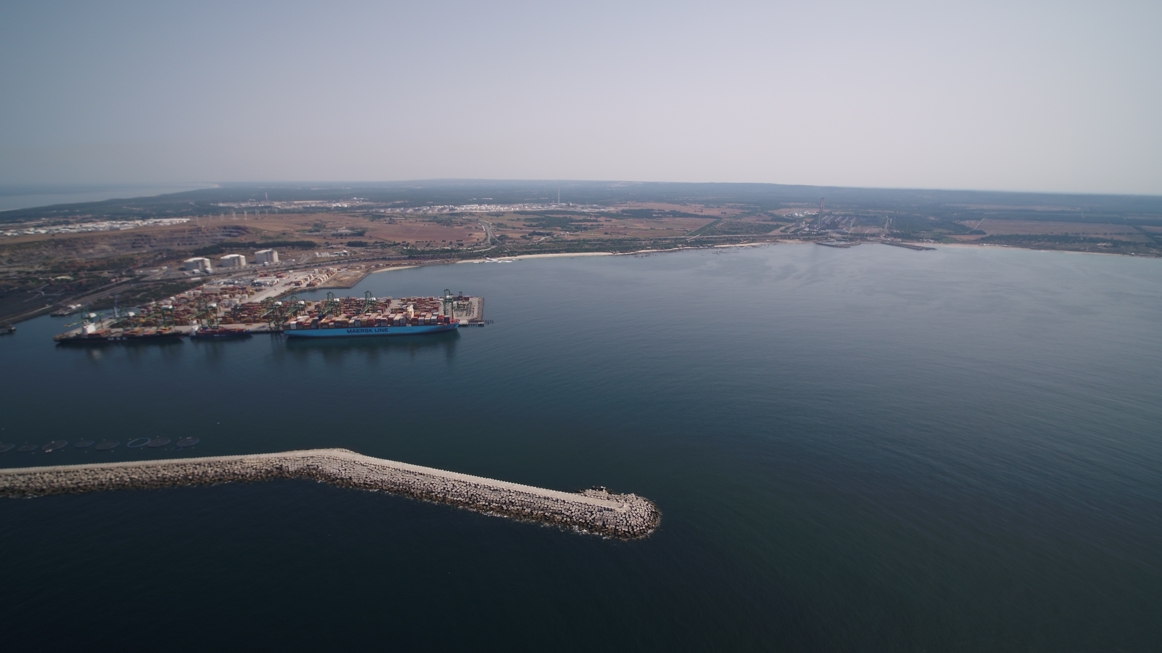 The decisions have the goal to increase capacity in the containerized cargo segment of Port of Sines as well as to respond to the existing demand, complying with one of the main points of the Strategy for Increasing the Competitiveness of Continental Ports Network  – Horizon 2026, in which Minister of the Sea, Ana Paula Vitorino, highlighted as “an important moment to the national port system and for the national economy, affirming the national ports as a reference in a highly competitive sector of activity at an international level”.

The expansion of Terminal XXI has a total private investment of 547 million euros, to be made by the concessionaire, PSA Sines, comprising not only the expansion of the quay and its handling equipment, but also the maintenance, replacement and renovation of equipment already installed in previous phases, throughout the life of the concession.

On the other hand, the construction of a new container terminal, the Vasco da Gama Terminal, represents an estimated total private investment of around 642 M€ in, to be made by the future concessionaire.

The new terminal will have an annual handling capacity of 3 million TEU and a 1.375m long quay, allowing 3 simultaneous berth positions for the largest ships in the world. The Vasco da Gama Terminal will have a 46 hectares of storage area, 15 quay gantries and -17.5 m ZH bottoms.

The construction of the Vasco da Gama Terminal is estimated to have a total economic impact of 524 M€, representing 0,28% of GDP and 0,33% of Portuguese GVA and create about 1.350 direct jobs in the exploration phase.

The approval of these diplomas will allow the Port of Sines to be one of the main ports in the world and particularly in the West Med region, reaching over 7 million TEU capacity, guaranteeing the ability to compete and attract new cargo and customers from global logistics chains, reinforcing Sines in the international maritime-port context.