Green Lithium has confirmed it’s building the factory at Teesport

Work on the UK’s first large-scale lithium refinery is to start at Teesport – bringing more than 1,250 jobs to the area.

Green Lithium has confirmed its £500m project is under way at 60-acre container terminal site at Teesport, which is operated by PD Ports. The location of the project was revealed by Teesside Live earlier this month.

Lithium from the refinery will be used to provide battery materials for electric vehicles, renewable energy and consumer technology supply chains. With demand for EV production set to soar by 600% in the next decade, the company says its new plant will meet the urgent needs of the UK and Europe’s vehicle industries.

A commissioning date has been set for 2025. The factory will create 1,000 construction jobs and around 250 direct roles once operational.

Visiting the site on Monday, business secretary Grant Shapps said the plant would

“allow the UK to move quickly to secure its supply chain”

for the vital roll-out of electric vehicles. 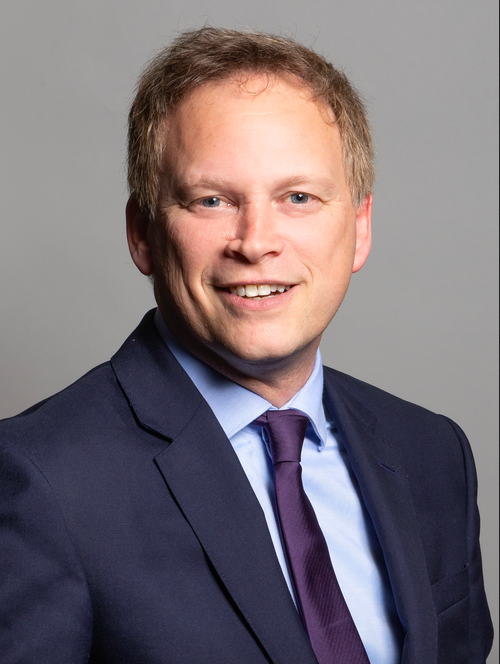 Global engineering firm Worley has been awarded the contract to build the plant, which will supply 50,000 tonnes of low-carbon, battery-grade lithium chemicals a year. The refining process at Teesside will have an 80% lower carbon footprint than traditional processes used worldwide.

Green Lithium had previously explored the development of land available within the adjacent Teesworks site at South Bank before selecting the Teesport site . . . . .

. . . . . continue reading the article on the Teeside Live website