The UK ports sector has called on Government to supercharge the delivery of energy network infrastructure to ports with new research and a transformational funding programme.

Energy connectivity is a key enabler for ports if they are to act as hubs for the decarbonisation of freight transport on land and water. The call came as the sector’s trade associations, the British Ports Association and the UK Major Ports Group, released a summary of data produced by The Center for Economics and Business Research (CEBR) that demonstrates the huge positive impact ports have on boosting jobs and prosperity around the UK’s coast.

Today’s CEBR report revealed that 125,000 people are employed in ports around the UK. These are highly productive and well-paid jobs – on average 51% more productive and 40% better paid than UK-wide averages. For each direct job in ports, there are more than six jobs created in wider supply chains and coastal communities – such communities that are all too often amongst the poorest in the UK.

The sector contributes £10.8 billion in value to the UK economy – more than air, rail, warehousing, and storage. This is underpinned by consistent high investment – port operators and their owners invest an average of £600 million every year into their facilities and estates. This is on top of the crucial enabling role ports play for the whole economy as the gateways for 95% of UK global trade.

UK ports are committed to playing their foundational role in the UK’s transition to a net zero future. They are already investing significantly in zero and low emissions equipment and energy generation. They are also key hubs for the UK’s offshore wind revolution as bases for construction, operation, and decommissioning.

But ports are ambitious to go further. One of the constraints in realising these ambitions is the lack of electricity capacity in surrounding areas. The additional electricity demand to charge ships can be as high as the demand for the towns surrounding ports.

Ports would also like to go further and act as zero emissions refuelling hubs for trucks and trains, which is not possible under current grid constraints. Industry research suggests that 70% of ports are already at the ceiling of available grid power.

To help address this, the ports sector is calling for a new energy infrastructure programme based on ‘Project Rapid’ – which specifies the number of charge points on the strategic road network– and an expansion of the Government’s Rapid Charging Fund to deliver more network capacity in port areas. Without the Government matching its rhetoric with tangible action, the ambitious targets we all hope to meet will not be achieved.

“We’re delighted to see these new figures: 125,000 high quality jobs across the UK in an industry that is critical to keeping the country supplied with food, energy and goods. The UK ports industry has been ‘levelling up” coastal communities and delivering government priorities for decades and that is set to continue whilst making significant investments in infrastructure and skills and making a substantial contribution to the Treasury’s coffers.  Ports are also the foundation for the blue economy, from fishing to tourism to the marine energy that we will depend on to meet our net zero targets. In order to meet our shared decarbonisation ambitions, we need to see action from Government on energy connectivity which will be as important as physical connectivity in the next thirty years”

“The numbers being released today demonstrate what a positive impact ports have in boosting jobs and prosperity where they are really needed, all around the coast of the UK as well as being the main gateways for trade for the economy as a whole. This comes through the significant, long term investment by the ports themselves. Government has a key role in enabling more investment and a critical area is in ensuring that there’s the right surrounding energy infrastructure to make the net zero transition we all want to see” 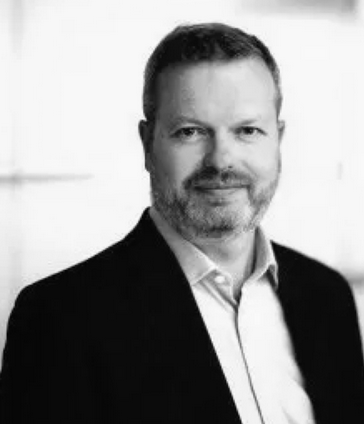 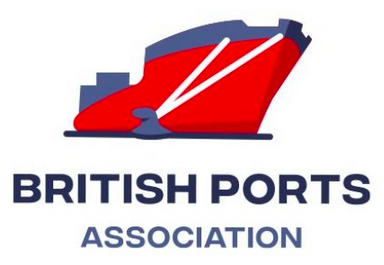