ESPO’s Executive Committee meeting of 24 September was kindly hosted by the Port of Trieste, a port that celebrates this year its 300th anniversary. Since last year, the President of the Port of Trieste, Mr Zeno D’Agostino, has also been serving as ESPO’s Vice-Chairman. We thought it would be a good idea to ask our Vice-Chairman about his views on his port, the challenges it faces, his personal career and many more interesting questions! 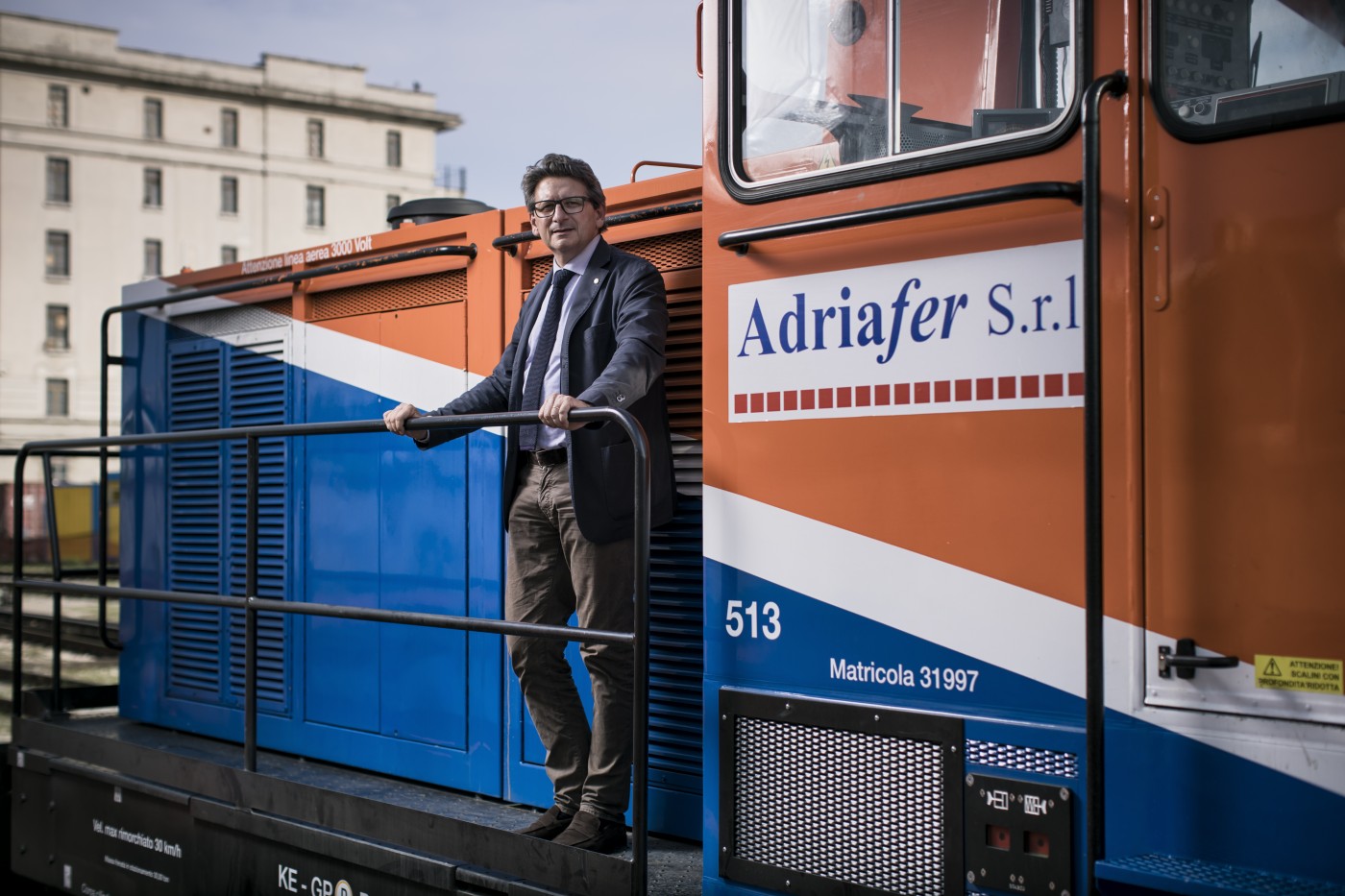 Can you briefly present the Port Network Authority of the Eastern Adriatic Sea? What are its main characteristics and challenges?

Located at the heart of Europe, in the northernmost point of the Mediterranean Sea, the Port of Trieste is the 11th European port and the first Italian port in terms of total tonnage, as well as the main oil terminal in the Mediterranean.

Our main characteristic is that we are a rail port: in 2018 Trieste ranked first among Italian ports for rail traffic, which grew by 63% in 2015-2018. The railway allows Trieste to be the only Italian port with a truly international catchment area, with more than 200 trains every week linking the port to key industrial and logistics hubs in 13 countries. In 2018, we reached 55% of modal share in ISO container traffic and 24% in road transport units (semitrailers), mainly with Turkish destinations.

One of our main strategic targets is a further increase of the modal share because we believe that rail intermodality is crucial for becoming more environmentally friendly.

Other key characteristics of the port of Trieste are a naturally deep sea floor up to 18 meters, combined with intermodal connections and a port masterplan allowing 93ha of new potential developments. This makes Trieste a strategic hub for European trade to and from the Far East, Middle East and Levant along the New Maritime Silk Road.

Moreover, its special free port status granted by international law offers several customs-related benefits to the goods either transiting through Trieste or being stored and processed in the free port area or in the new free-zone logistics park (“Freeste1”) inaugurated in 2019.

The last topic I would like to address is the port reform of 2016. We are now a Port Network Authority, managing not only Trieste, but also closer ports such as Monfalcone. Right now we are working to fully integrate in the Network the Port of Monfalcone, which is located 20 km from Trieste and has great potential for non-unitised freight and specialised Ro-Ro traffic.

How did you get into maritime transport? How did your career path lead to this position?

When I arrived in Trieste, I was struck by the fact that the three founders of Austrian Lloyd were all landlubbers and that none of them worked in shipping. My background is similar. I travelled “by train”, a journey that allowed me to understand the great potential that innovative port authorities have as promoters of logistics opportunities. I served as Secretary General of Naples Port Authority, and subsequently I became CEO of LOGICA scarl, the Agency of the Campania Region for promotion and research in logistics and freight. There I experienced the fundamental role of Public Administrations, which have the crucial task of combining theoretical knowledge and implementation capacity at the local level.

After that, I have been General Manager of Interporto Bologna and then director of strategy, development and marketing at Consorzio ZAI – Interporto di Verona, the largest Italian inland terminal. From all these experiences comes my strong belief in the central role of railways in supporting maritime traffic. 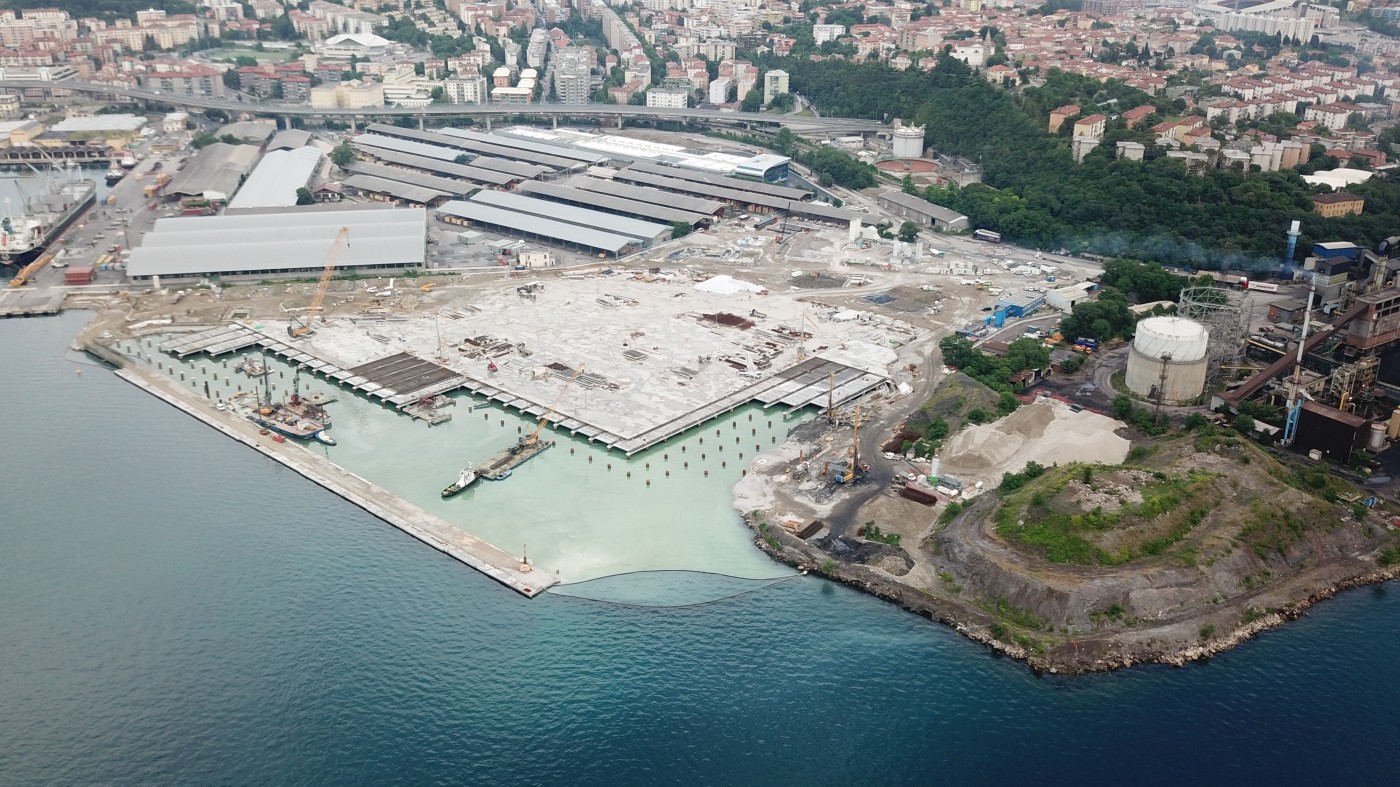 You have been leading the Port Network Authority of the Eastern Adriatic Sea since 2016. What do you consider your greatest achievement so far in the port? What do you still hope to achieve in the port?   . . . .

. . . . . continue reading the the interview on the ESPO website