In Their Own Words: Fishing Industry Voices Highlight Impacts of Brexit in New Report from the APPG on Fisheries

The All-Party Parliamentary Group (APPG) on Fisheries has released a report showcasing voices from across the UK fishing industry speaking on the impact of Brexit on their livelihoods – and the actions these people believe government should take to support the UK’s fishing industry.

It was frequently predicted that the UK fishing industry would benefit from Brexit, both in the run-up to the 2016 referendum and the UK’s official departure from the EU. However, industry members have said that the reality has proved to be very different. Their words form the basis of the new report, “Brexit: Voices of the UK Fishing Industry”.

Alistair Carmichael MP, Vice Chair of the APPG, suggested that the APPG compile the report following a Parliamentary debate on the same topic in mid-2021. “Having raised the myriad challenges faced by fishermen and the wider seafood industry numerous times with the government in the past two years, the work of the APPG has been vital in gathering evidence across the sector,” he said. “This timely report provides a direct insight into the unique circumstances our fishing industry has faced as a result of new trading conditions, and will be a crucial resource for those in Parliament and government aiming to support the sector.”

In winter 2021, the APPG on Fisheries released a survey to collate experiences of Brexit felt by members of the fishing industry. Responses revealed significant and shared concerns around financial losses and the long-term viability of individual businesses, fishing fleets, and other parts of the industry including processors and transporters. For example, exporters have routinely struggled to get their shipments through the border, resulting in loss of income or, in extreme cases, entire markets, while small-scale fishers have felt unable to compete with larger EU vessels which have retained some access to UK waters until at least 2026.

“This report shines a light on what is needed from policy to help support the UK’s fishermen, who have suffered many negative impacts to their livelihoods as a result of Brexit,“ said Tina Barnes, Head of Impact at The Seafarers’ Charity, which co-funded the report. “Paying heed to the recommendations from industry members themselves would help ensure they get the assistance they need.“

While respondents overwhelmingly felt Brexit had not worked in their favour, many were hopeful that the situation could be improved. Their recommendations included:

Dr Eleanor Adamson, Fisheries Programme Manager with The Fishmongers’ Company’s Fisheries Charitable Trust, which co-funded the report, said: “We are pleased to see the publication of this report, which will stand as a permanent record of the turbulent times that UK fishermen have faced in recent years, as well as providing pathways for supporting the sector where it needs support most.”

Carmichael concluded: “Based on the correspondence I received personally and the accounts contained in this report, it is clear that more and better engagement is needed, and pragmatic, serious efforts to support the fishing industry are required from ministers in order to ensure that coastal communities can continue to thrive into the future.”

The report is publicly available and will also be sent to the APPG’s Parliamentary Members, relevant Ministers, and other coastal MPs.

The full report can be found on the APPG website.

For any questions, get in touch with the APPG Secretariat at [email protected] 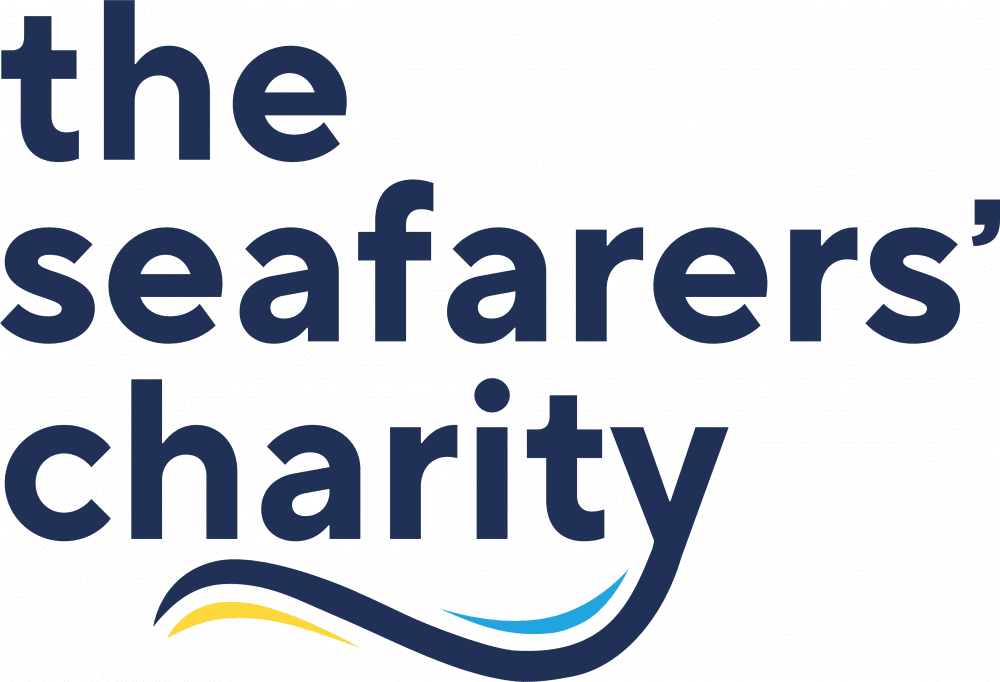