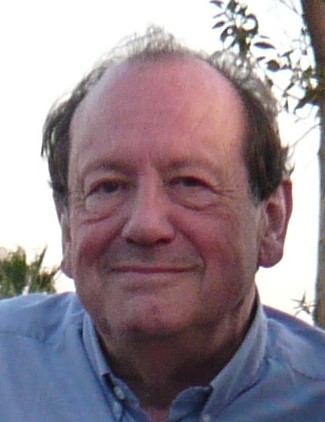 Colleagues and friends have been paying tribute to Ipswich-based international shipping lawyer John Winn, who has died at the age of 74.

Although his last formal role before retirement was as a shipping law consultant at Birketts, until his recent illness he was still very actively involved in the industry, including through the Haven Gateway Partnership and the International Port Community Systems Association (IPCSA).

John was one of the founders of FISO (Felixstowe and Ipswich Shipping Opportunities), the forerunner of the Haven Gateway Partnership (HGP), of which he was a proactive and enthusiastic partner.

In the 1980s he had helped to set up one of the first Port Community Systems in the world, Felixstowe-based Maritime Cargo Processing (MCP); many years later, his legal expertise was vital in setting up the European Port Community Systems Association (EPCSA) and then IPCSA, when the organisation became international.

John was proud to have served as chairman of Tolly Cobbold brewery. He was also delighted to be appointed German Consul and took great pride in wearing his special high-viz vest with ‘German Consul’ emblazoned across the back.

After his degree at Queens’ College, Cambridge, and law exams, the young John Winn did his articles with a small firm in Leeds, where his main duty was carrying the coal upstairs for the senior partner’s fire. Moving on, he ended up at Turner Martin & Symes, a well-established firm of commercial and property lawyers in Ipswich, where he soon made a name for himself as a no-nonsense, practical, commercial lawyer and became a partner. He endeared himself to his clients with his pithy letters, his penchant for taking them out to lunch and his unvarying response to any queries about how much the job would cost – “How much have you got?”

John travelled frequently as part of the Haven Gateway Partnership team involved in European Union Interreg projects such as PortNet, Dryport, Port Integration and Cruise Gateway North Sea. When attending project workshops and conferences around Europe, he was constantly thanking the EU for its support not only of the shipping and ports industry but also of his travels!

During a PortNet visit to Malta, John brought the whole of the island’s bus network to a halt as a search was instigated for his lost BlackBerry case. And who could forget his legendary contribution to a very long discussion about the definition of a Dryport? At the very end of the debate, John made just one contribution: “If you don’t want to know the answer, don’t ask the **** question!”

In the UK, he played a central role in planning and organisation when it was HGP’s turn to host Interreg project conferences and events.

Steve Lamb, general manager at MCP, Felixstowe, which was one of the founding members of the International Port Community Systems Association, said: “During its formative years, Maritime Cargo Processing was privileged to benefit from a number of industry visionaries; John Winn was the one who bridged the unescapable conflicts between vested interests, commercial viability and legal stability. His dogged pursuance of a viable corporate constitution significantly contributed to our ability to develop and expand a port community concept from a ‘Felixstowe system’ to a fully integrated system that is now operational throughout the UK.

“John Winn was a true founding father of the company and his drive, integrity, passion and respect remain embedded in the company ethos today. He played a vital role for MCP in its early years, and such was the quality of his work that the legal framework he created remains to this day. He was indeed a very colourful character, with his wit and kindness enjoyed by many.”

Other IPCSA members also paid tribute. IPCSA chairman Hans Rook said: “A legend has died. We will always remember the pleasant conversations, his wisdom and optimism. We will miss him.”

Javier Gallardo, of Portic, Spain, said: “John was a great guy with his great humanity and British humour. He made you feel comfortable and at home, with a smile and a friendly look at life.”

Evelyn Eggers, of Dakosy, Germany, said: “Without John Winn and his professional advice, the EPCSA founding process would not have run so smoothly. But the great art, the essence of John, was to pair his professionalism and skill with warmth, charm, wit and humanity.”

Former TM&S partner and friend Nick Young said: “I used to tease John that he could make his fortune with a three-volume legal textbook called ‘Winn on Lunches’, and he was always fun to work with – but he had a fascinating legal mind and a wonderfully lateral way of approaching knotty problems. He was immensely kind too, and a great colleague and friend in every sense.”

John was instrumental in setting up the links for a management buyout of the Tolly Cobbold Brewery from Brent Walker in 1990, led by Bob Wales and Brian Cowie. John proudly became chairman of the brewery soon after. When Brian tragically died in 1999, John gave huge support to Bob throughout a very difficult period and, when the decision was taken in 2003 to sell the business to Ridley’s brewery, who was there again playing a key role in the negotiations? No prizes for guessing. Bob Wales said: “John was a true friend from the days of my arrival in Ipswich in 1983, right up to recent times.”

Richard Morton, secretary general of IPCSA, was working for the Haven Gateway Partnership when he first met John and the two worked closely together over many years since then.

“John was professional, supportive and great fun,” he said. “We feel grateful to have known him and we will all miss him. We send our deepest sympathy to his family and all his friends at this sad time.” 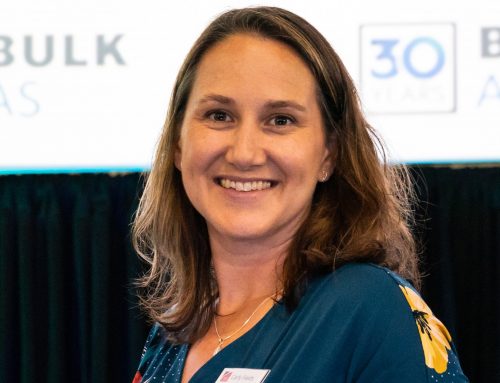 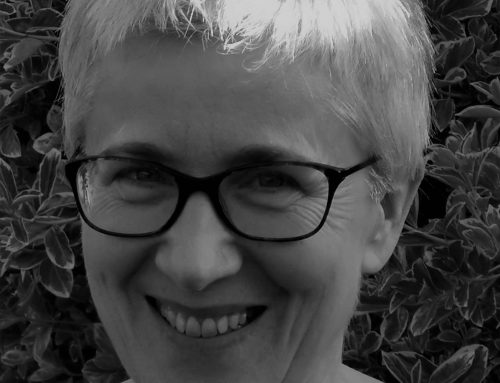 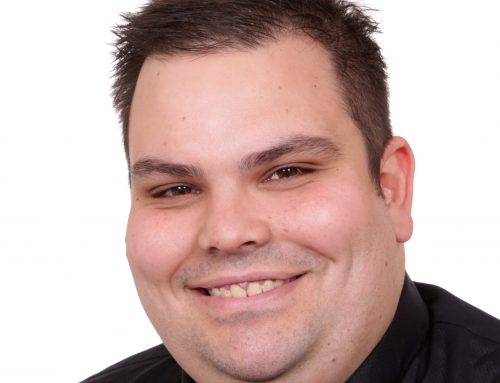